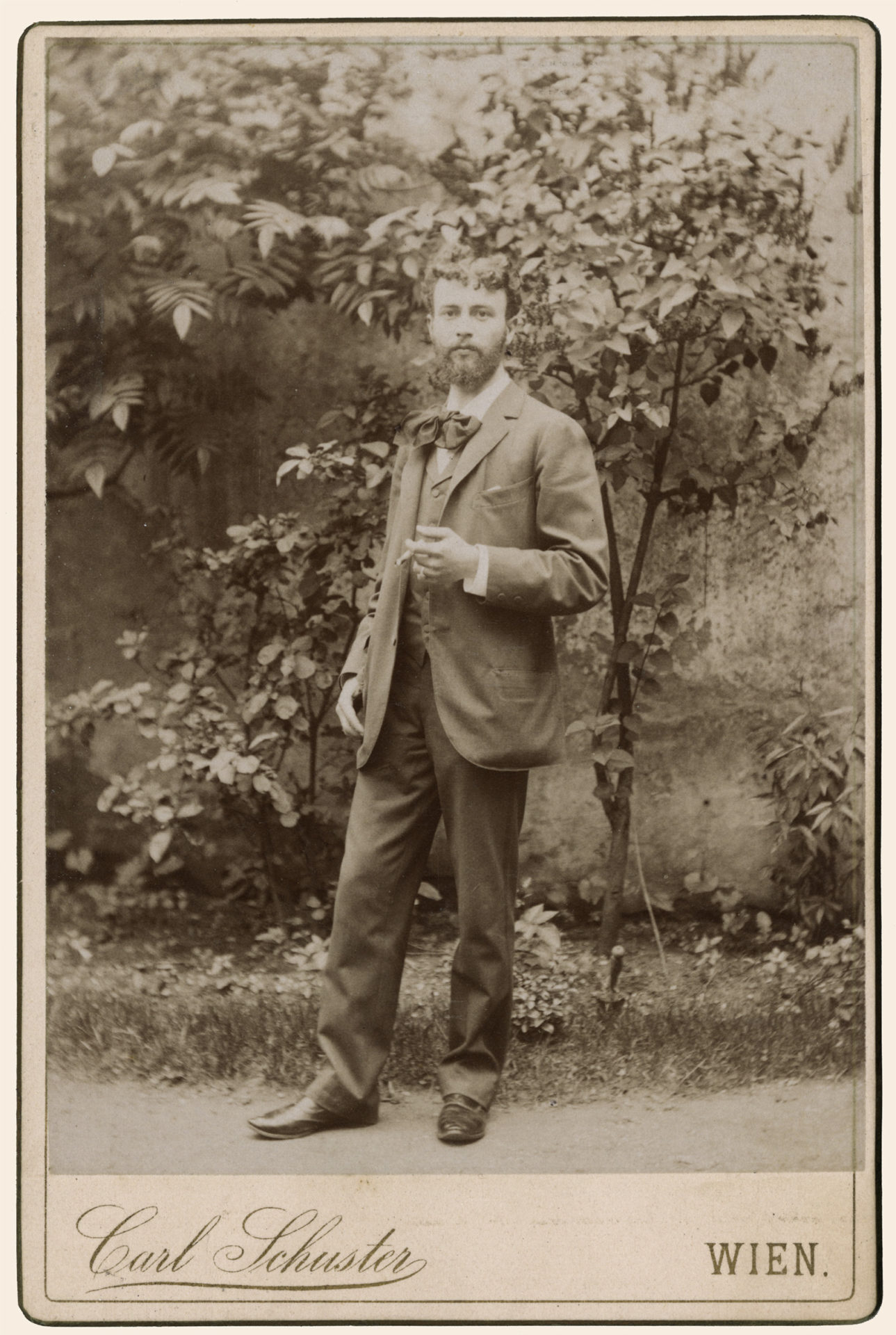 Judging by the small oeuvre he left behind, Ernst Klimt’s professional development was closer to that of his colleague Matsch than to the style to which his brother inclined. However, it is impossible to know with certainty how Ernst’s painting career path would further develop having in mind that it was interrupted by the painter’s sudden death at the age of twenty-eight in 1892. His collaboration with Gustav, who completed some of his paintings after his brother’s death, attracts a lot of interest, presumably at the request of his widow Helena Klimt, who had the intention to sell them. Helena was the sister of Emilie Flöge, Gustav’s life partner and muse. Some of the questions concerning this attribution had been also raised in relation to two allegorical paintings in Rijeka (Genius with a Trumpet and Genius with a Basket of Flowers), which were ultimately attributed exclusively to Ernst Klimt thanks to preserved studies (prepaintings) kept in museums in Linz and Vienna and referring the older brother Gustav only as an influence.

Ernst was committed to the tradition of academic historicism in which he was educated and in that context, he was a quality painter whose legacy counts a number of very successful works of art (Still Life with a Coat of Armour, Pan Consoling Psyche, Buffoon on the Fair’s Stage, etc.).